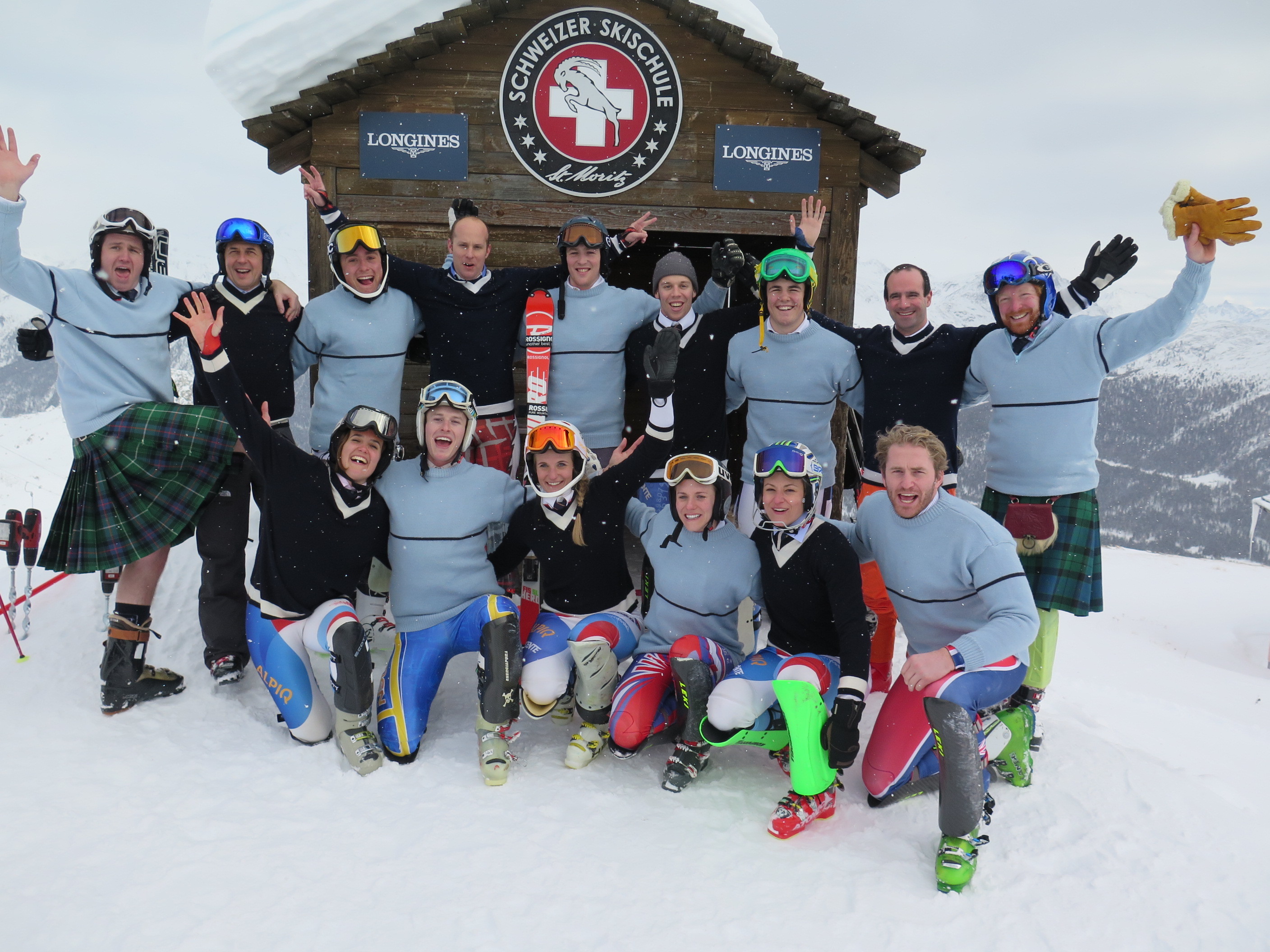 On 30 January to 2 February 2020 the SAS and BUSC will celebrate in St. Moritz the 95th anniversary edition of the Anglo-Swiss University Race. The competition, consisting of a giant slalom and slalom between the Swiss and British students is the oldest international alpine Skiing team race worldwide and has been carried out with little exceptions every year from 1925 until today. Indeed, the race is at the origin of the history of alpine ski racing and closely linked to the history of our club. As in every year, the winning team of the race is honoured with the Anglo-Swiss Universities-Challenge Cup, a true to original reproduction of Admiral Nelson’s drinking cup used in the battle of Trafalgar. The cup is handed by the loosing captain to the winning captain at the closing “Official Dinner” in the Badrutt’s Palace Hotel. 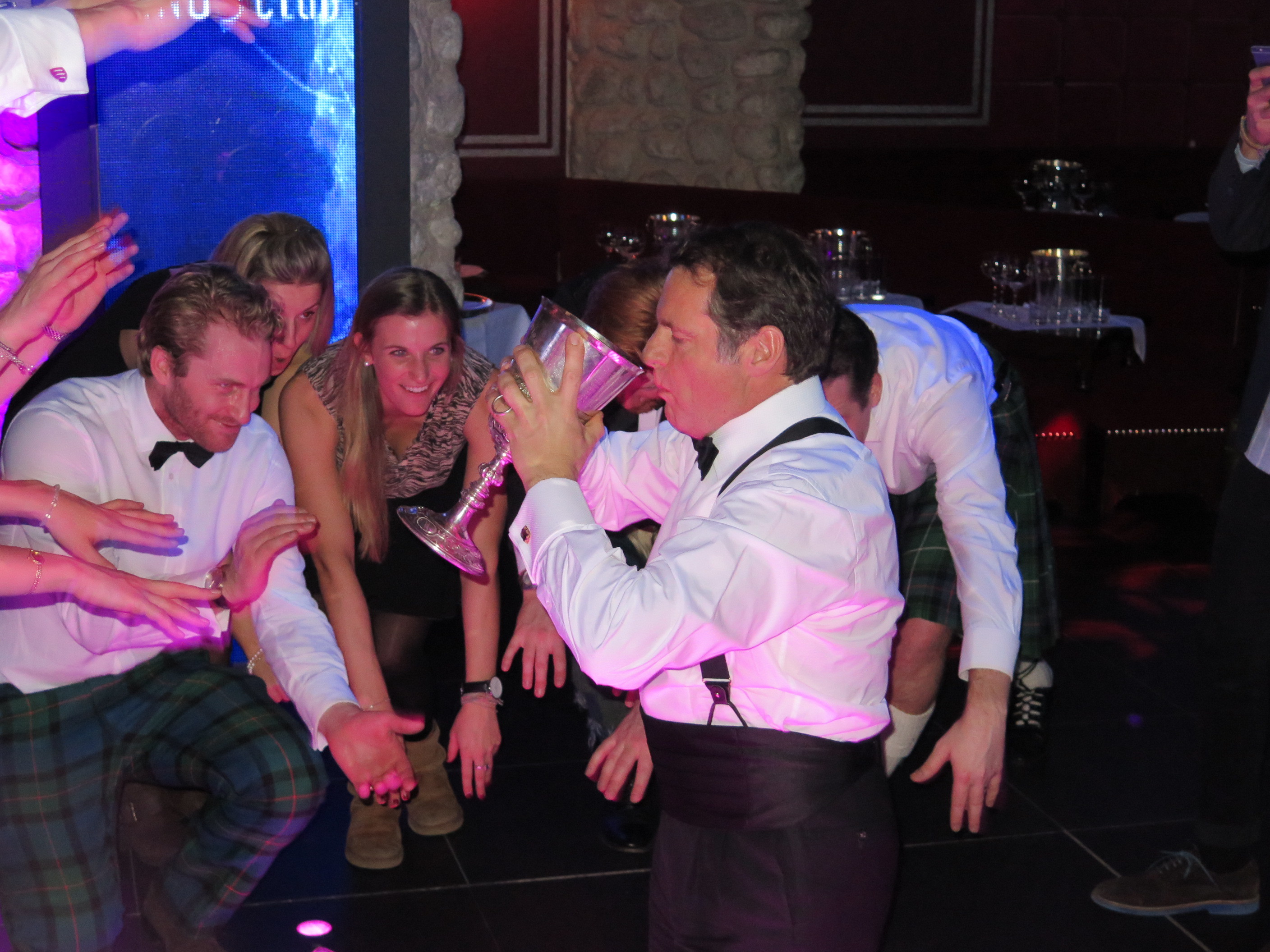 The two teams and respective organizing committees would be delighted to welcome many of our SAS and BUSC friends for the official event on Saturday, February 1st as well as for the preceding Anglo-Swiss Classic race on Friday, January 31st.